In this article we are discussed about the frequency of exam per year, regarding the agency of exam, Aadhar card, age limit and reservation quota. 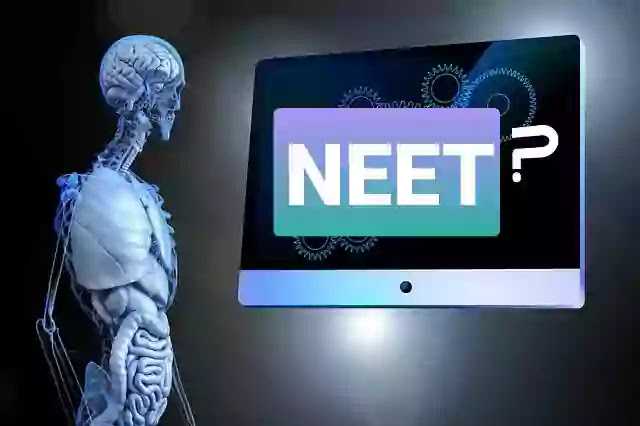 The frequency of the exam per year

NEET 2020 will be conducted only one time a year, as decided again by the authorities. The exam will be conducted on May, 2020. Earlier, there was much confusion regarding the frequency of NEET and it was also decided to conduct it twice a year (in February and May). But, later the authorities decided to return to the earlier policy of holding it one time every year.

Regarding the agency of the exam

The National Testing Agency (NTA) will be the agency to conduct NEET 2020. Earlier, the CBSE used to conduct the exam. The government finally decided to relieve some pressure of the CBSE when it built the NTA specifically for holding the competitive exams. Besides NEET, NTA will also be holding the exams for JEE Mains (IITs will hold the Advanced version), and for UGC NET.

Regarding the Aadhar Card

As per the ruling of the Supreme Court, the essentiality of Aadhar card, from 2020, for all the competitive exams, will stand canceled. Aadhar will be optional and not mandatory.

The age limit has been re-introduced

No limits to attempts

Until 2017, there was an attempt limit of 3 in NEET. Now the same has been removed. So now candidates do not need to worry about how many times they are appearing in NEET!

As per the amendment in Graduate Medical Education Regulations, Candidates who have passed 10+2 from NIOS or State Open School or as a private candidate shall be eligible to appear for NEET (UG) 2020.

Their 15% all India quota seats are now added for admission through NEET. Therefore, candidates belonging to AP and TS are also eligible for 15% AIQ seats now.

Ayush admissions will also be through NEET 2020

Until 2016, the NEET exam was only for MBBS and BDS admissions. But now, Ayurveda, Yoga and Naturopathy, Unani, Siddha and Homoeopathy admissions will also be conducted on the basis of NEET exam.

Urdu has been introduced as a new question paper language:

Repeating the phenomenon from NEET 2018, the question papers for NEET 2020 will also be available in Urdu. This means that the aspirants can now take their NEET 2020 in English, Hindi, Assamese, Bengali, Gujarati, Kannada, Marathi, Oriya, Tamil, Telugu, and Urdu.